Walking past the swollen belly of Rome’s Pantheon, living in the trailing outskirts of Athens, or tilting back to look at the majesty of an Aztec ziggurat: global heritage is stitched into the human experience. However, an increasing number of historic sites now strain under the weight of over-tourism and unsustainable practices, making the need to reform touristic etiquette not only apparent, but critical.

As home to thousands of these heritage sites—and thousands more cases of blatant irreverence—Egypt is a prime place to put dialogue in motion. The need to discuss the ethics of how these sites are visited, treated, and maintained is essential to securing their longevity. Revisiting the macro-practices led by larger institutions and governmental powers is crucial, what with attacks on the Tahrir Sphinxes and the use of temples as party venues, but as is a critical breakdown of how individuals on a base level interact with these historic environments.

A reformation of thought and practice is the only way to ensure the preservation of heritage. Here are five approaches to visiting heritage in Egypt—and perhaps globally.

Not all heritage sites are made equal; there is no one set of rules that remains applicable across the board in Egypt or abroad for that matter. This makes it essential to familiarize oneself with the rules in place, and abide by them; these rules will not always be pleasing to hear, but they are put in place for a reason. This includes, in some cases, the banning of photography.

Egyptian authorities have finally regained some semblance of control over heritage sites after decades of looting and colonialism; it’s important to heed the opinions of experts in the field who help bring these rules into being.

A relevant example is embodied in the City of the Dead—a complex of five colossal graveyards that feature the mausoleums of princes and humble folk alike. While there is beauty to be found in the architecture, external and internal, many grave keepers ask that tourists refrain from taking photographs both inside and outside of the locations. This is to maintain the integrity and respect for the dead; this rule remains set regardless of status, though more often than not, is brought up with the more grand sites such as Qubbat Afandina (Dome of Our Sir; burial of Khedive Ismail and his family).

Even for the sites that allow photography, it is important to share one’s story consciously and respectfully. The Gayer-Anderson Museum, for example, allows photography with the exception that tourists are not to pose with the artifacts or use the images commercially.
In addition to rules about general photography at these sites, the government has issued guidelines cautioning against photographing other tourists, so as not to infringe on an individual’s given rights. This is why it is necessary to study the parameters and rules of any one site prior to visitation.

This includes a close examination of the national laws as well; prior to 2022, street photography was banned in Egypt, with artists needing permits to pursue their independent projects. Such permits were difficult to attain and limited in nature. In a recent announcement made by the Ministry of Tourism and Antiques, however, the government declared an overhaul of this law—which is game-changing for tourism and local art. Still, such changes make it essential to first understand the laws of the land.

2. Use eyes, not hands—and definitely not pockets

Some tourists believe that in order to experience a site, they need to employ all sensory aspects—including touch. Understandably, this is almost always banned in Egyptian heritage sites in order to ensure no damage comes to the artifacts on display, or the locations in question. This includes tomb and temple walls, wherein touching the stone leads to cases of deterioration and pigment contamination.

Though it seems intuitive, this is one ethical concern that needs constant reminder of—as does the pocketing of a location’s, well, anything. At the Giza Plateau, a concerning number of tourists and vendors have taken to breaking off pieces of the Pyramids in order to keep as souvenirs or potentially sell off.

The government has since taken action to protect against this kind of behavior, employing distance and security between visitors and the monuments, but still it is important not to partake, or encourage those that pursue intentional or unintentional destructive behavior. 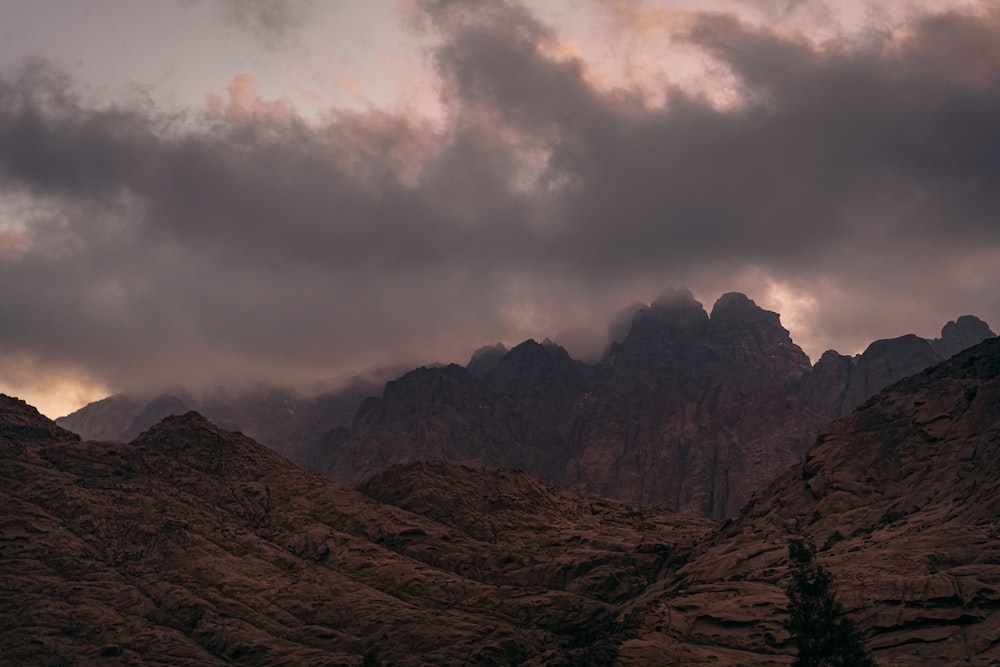 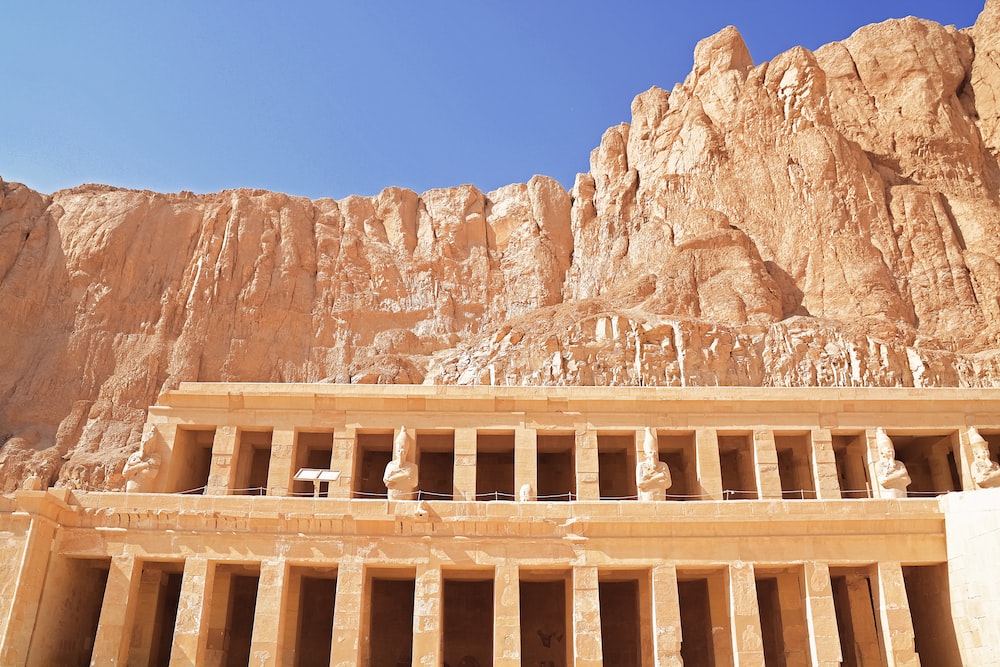 Not exploring marked off areas is somewhat of a struggle. Human curiosity is king when considering things unseen. Still, it is vital not to stray from the marked path or take impermissible turns—this is for the safety of the tourist first and foremost. Several heritage locations undergo restoration and rehabilitation, which leaves some areas closed off to the public for good reason. Other locations, those that are outdoors and natural, such as Jabal Moussa (Mount Sinai), have designated trails that ensure individuals do not get lost, harmed, or worse during their visit.

Another notable example is that of the Valley of the Kings where sections of the valley are cordoned off to ensure the well-being of the visitors and tombs present. Visitors are strictly prohibited from veering off into the mountains independently for safety concerns.

4. Remember Where You Are

Some locations were once homes, once temples, once gravesites. Others are still homes, still temples, still gravesites. Cultural and historical respect is essential when visiting any heritage site, regardless of its age or standing. Tourismification, or the commodifying of culture for touristic purposes, is an issue that continues to present itself in Egypt and across the globe. In order to mitigate this, showing respect and reverence to every location one visits should be commonplace; this includes respecting others, respecting the environment, and respecting the rules set in place.

When visiting tombs, be brief; human traffic and breath are both causes of damage to ancient locales, even if unintentional. Sometimes, it takes nuance to recognize the type of damage dealt, and even more nuance to attempt avoiding it.

When in Rome, do as the Romans do: follow the cultural leads present in the area, and listen to advice from versed locals on how to behave and how to dress, particularly when attending more presently sacred locations such as the Hanging Church or the Ben Ezra Synagogue.

Subscribe to the Egyptian Streets’ weekly newsletter! Catch up on the latest news, arts & culture headlines, exclusive features and more stories that matter, delivered straight to your inbox by clicking here.

5 Tech Innovations Waiting to Take Off in Egypt

In Photos: The Majesty of Aswan’s Botanical Gardens