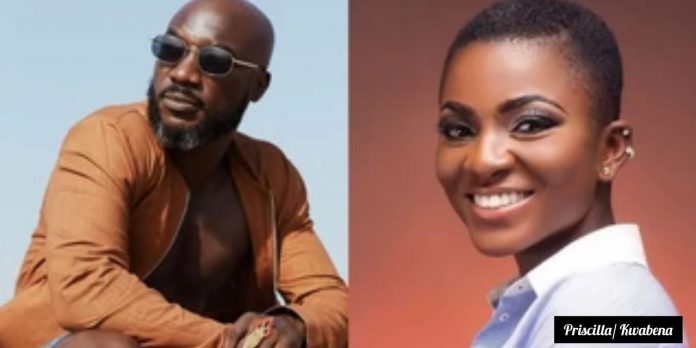 The Coco Brown TV series star in a recent appearance on UTV’s United Showbiz show, denied ever being involved romantically with the singer.

The actress stated that she doesn’t even “know” the singer as much as the media and tabloids speculated.

“I don’t even know him like that. The whole thing was a surprise to me and everybody. It was news to me too because I don’t know where all that came from. They were all created in people’s minds,” she stated.

“I’d say I know him just as I know Wendy Shay. I have met him too, just as I have met you, Abeiku. We are all in the entertainment industry.”

Magoha burial is next Saturday with Kenya Airforce helicopter to airlift...

I had my daughter through surrogacy – Ini Edo