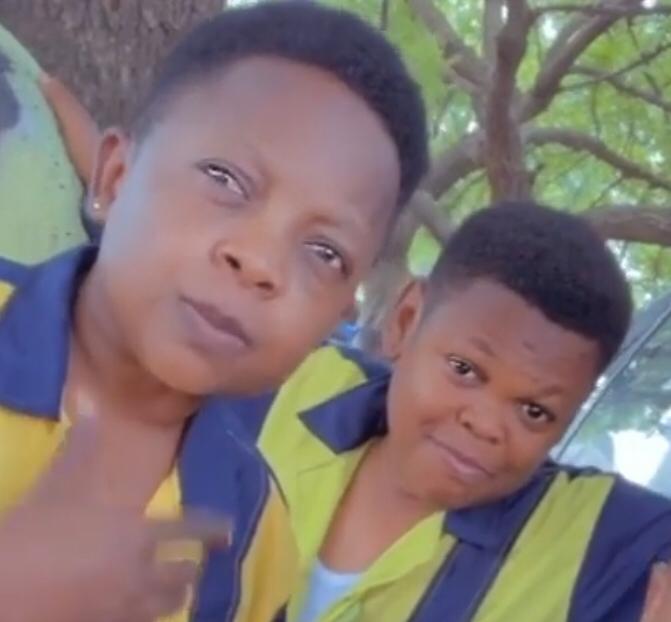 There are strong indications that comic duo, Chinedu Ikedieze otherwise known as Aki and his long time friend, Osita Iheme, popular as Pawpaw may be returning to the screens in a new movies.

Information pieced together revealed that Aki and Pawpaw were spotted on the set of a new movie together for the first time in a while as they hope to rekindle the bond that made them household names some years back.

While their relationship has been fine off the screens, the popular actors have not had time to feature in same movie for sometime but it was learnt that they will be appearing in a comedy movie together.

The dou were spotted on the set of a new movie that would also feature top Nigerian actors and actresses with other Instagram skit makers also set to feature in the movie.

Aki and Pawpaw rocked the movie scene with their comic yet troublesome characters in many movies some years back and they hope to entertain movie lovers once again.

The movie it was learnt was being shot in the Eastern part of Nigeria and a part of it in Lagos.

2 against 1: Tonto Dikeh, Praise Nelson bounce on Trolls over comment

I wasted too much years being a secular artiste, Afro pop...