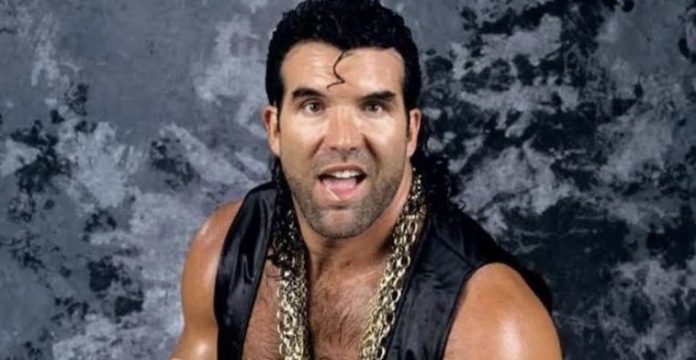 Until his death, Scott was a two-time WWE Hall of Famer.

The tweet from WWE read, “WWE is saddened to learn that two-time WWE Hall of Famer Scott Hall has passed away. WWE extends its condolences to Hall’s family, friends and fans.”

Scott, who was a founding member of the New World Order faction of WWE, died on Monday at the age of 63, ESPN reported.

On Monday, Scott’s longtime friend, Kevin Nash, announced that Scott would be removed from life support when his family was in place.

“Scott’s on life support. Once his family is in place, they will discontinue life support. I’m going to lose the one person on this planet I’ve spent more of my life with than anyone else.

“My heart is broken and I’m so very f**king sad. I love Scott with all my heart but now I have to prepare my life without him in the present. I’ve been blessed to have a friend that took me at face value and I him,” he wrote on his Instagram.

Heartwarming moment Ghanaian Singer, Kuami Eugene drags his Househelp to perform with him on stage

NDLEA Arrests Female Drug Kingpin With 24 Sacks Of Cannabis In...

Tonto Dikeh, Kemi Olunloyo drag each other over the demolished house...

“Most Women Criticize other Women for undergoing BBL Surgery ” –...