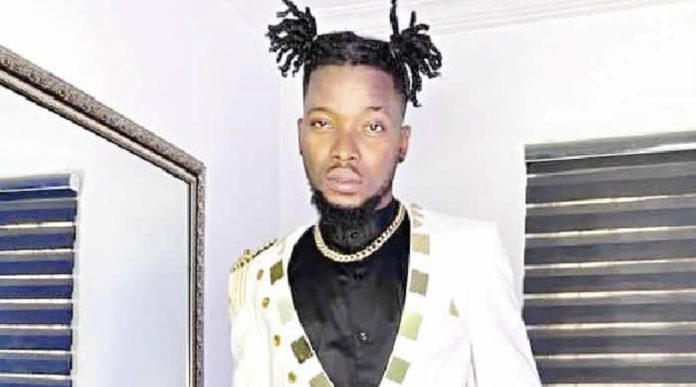 The body popular singer in Benue State, Terungwa Albert Ikon, aka ‘Ortrees’, was found several weeks after he was announced missing within the North Bank, a part of Makurdi, Benue State.

He was announced to have went missing on Wednesday, April 23, 2022, after leaving his elder brother’s house for their family house in the North Bank area of Makurdi before he went missing.

A source said, “He was never seen again until his body was found dumped near a river on Sunday, June 5, 2022”.

The State Command spokesperson in the state, Catherine Anene, corroborated the report of the deceased

She added that the body of the singer was dumped in the river and added that several arrests had been made and those arrested were suspected cultists.

“I will rather have my single life than endure a marriage without mutual respect and understanding” reality TV star, Tega

King of R&B, R. Kelly to undergo mental health treatment upon his release

‘My life is in danger’ Nyali MP Mohammed Ali says after...