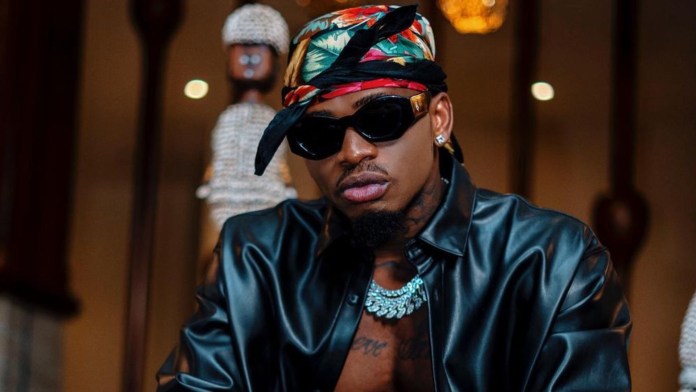 Days petition was filed online to have Diamond Platnumz name removed from the year 2021 BET Awards Nominee list, he has now come out to react to such action by Tanzanian.

It will be recalled that this month, a set of Tanzanians on Twitter have created an online petition to have the singer disqualified from this year’s BET Awards.

Now reacting in a  ceremony where Tanzanian actress Irene Uwoya’s son, Krish, was being celebrated for getting his 1st holy communion, Diamond Platnumz said in an interview that he has nothing or few to say about the petition filed against him. He said he respects views of people for or against him.

He had said: “I respect everyone’s opinions, if someone likes me, insults me, I’m grateful because it means they have me in their thoughts and that’s a blessing.”

Wizkid hopes to find a wife during his US tour