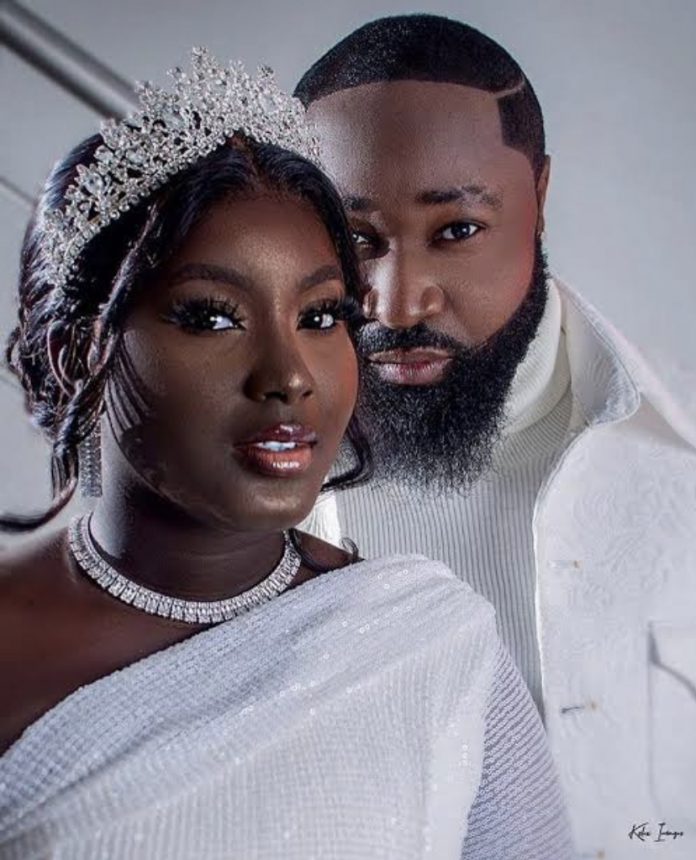 Nigerian singer, Harrison Okiri, known as Harrysong, has said his wife is being supportive of him despite the blackmail by a lady he had an intimacy with over five years ago.

“Someone is trying to blackmail me though the incident happened six years ago in Abuja when I went for an event. She brought it up two weeks ago and started asking for more money. Although I had sent her money twice, she is still asking for (more) money,”, Saturday Beats reported.

He processed by saying, “She said she made a video recording of me when I was not aware. That is why I made it public, peradventure any of those things come out.

I have reported the case to the police, and my lawyer is also aware of it. My wife understands and she is supportive. She knows the incident happened long before we met, and this is like a plot to extort me.”

Also, on what marriage has remade about him, the singer said, “Marriage has not changed anything about me. It is the same me and more responsibilities even (laughs).”