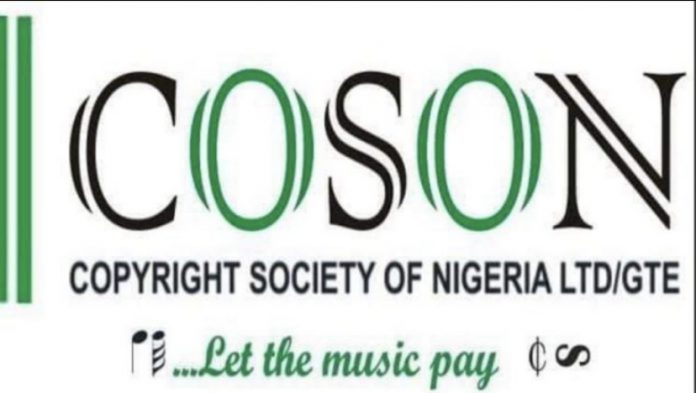 The Copyright Society of Nigeria (COSON), has elected new members for its governing board. The election was held during the Society’s 11th Annual General Meeting on Tuesday, December 14, 2021.

Re-elected to the COSON Board are ace-drummer and producer, Richard Ayodele Cole and Gospel Music Minister, Evangelist Olusegun Omoyayi.

Chief Okoroji says “as an organization that cares for its members, both during their lifetime and in death, COSON has spared no inconvenience and left no stone unturned to make sure that each of the aforementioned fallen members of the COSON family was given a funeral fit for any superstar from anywhere”.

Chief Okoroji also paid tribute to Professor Egerton Uvieghara, retired Professor of law at the University of Lagos, first Chairman of the Governing Board of the NCC, whom Chief Okoroji described as “a foremost friend and great supporter of COSON”.

Anita Joseph: I’ll continue to be toasted by men even at...