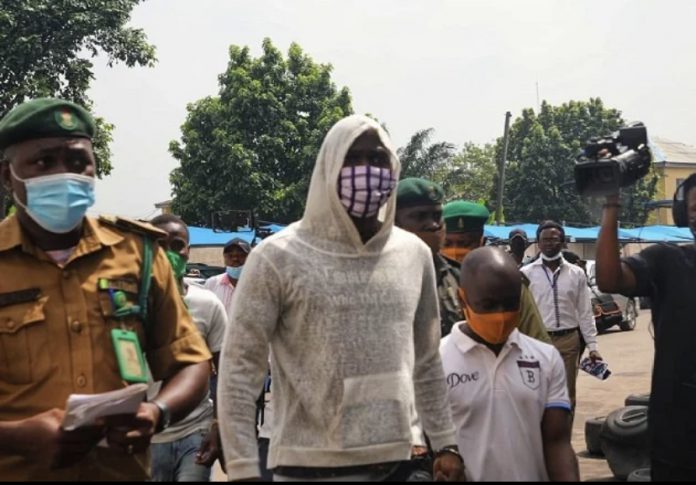 Baba Ijesha who is being tried on a six-count charge which includes sexual assault by penetration, indecent treatment of a child, and sexual assault.

The trial was initially scheduled to hold from July 26 through 28.

Yesterday, which marked the second day, Babatunde Ogala, lead counsel to Baba Ijesha, applied for an adjournment of the case.

Stressing his view, Ogala referred to the call to bar ceremony scheduled to hold between July 27 and 29 at the supreme court.

The senior advocate of Nigeria (SAN) also told the court that some of his colleagues are billed to participate in the ceremony.

In her ruling, Oluwatoyin Taiwo, the judge, approved Ogala’s application for adjournment.

Taiwo added that the trial will now hold between August 11 and 12 respectively.

‘Something wrong in SA’: Zuma says law being used as political...

One Music Fest ’21: Burna Boy set to perform alongside Lil...