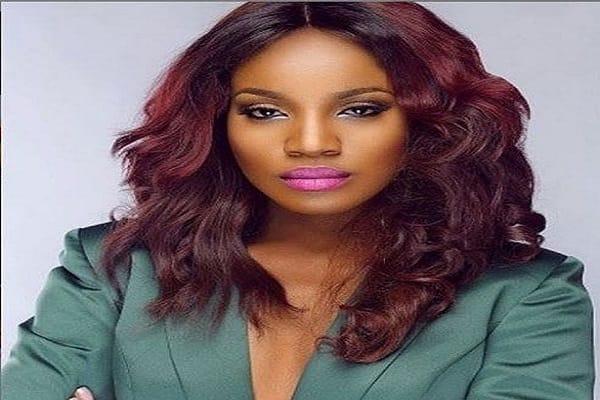 When asked about her new glow in a recent interview with Beat FM, she admitted that her engagement to her undisclosed fiancée is a contributing factor as it further amplified her already existing glow.

Spotting a diamond engagement ring, she said, “Some guy gave it to me and said, ‘hey, would you marry me?’”

“I was already glowing before I met the guy. So he just added to the glow. If there was no ribbon on the package, I would not have said yes,” she said.

Panel required to submit report on electoral reform a year after...

Tiktok is not for children – Iyabo Ojo tells parents