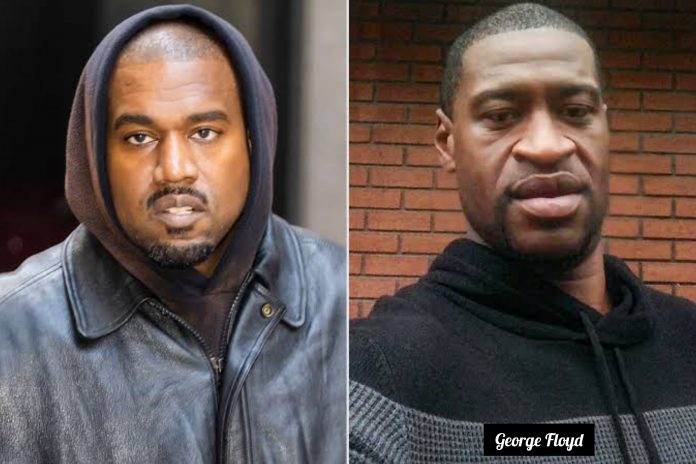 George Floyd’s young daughter, her mother, and their legal team are preparing to wage legal war against Kanye West for alleging that the 46-year-old man died from drug abuse rather than being murdered by a police officer.
The family announced they’ll sue him for a quarter of a billion dollars after his recent comments on Floyd’s death.
Roxie Washington, the mother of Floyd’s only daughter, Gianna, also announced she’d hired a team of lawyers to go after Ye, his business partners, and his associates.
Meanwhile, The Family of Floyd’s are suing the artist for harassment, misappropriation, defamation, and infliction of emotional distress, demanding $250 million in damages.
The letter reads, in part, “Mr. Floyd’s cause of death is well-settled through evidence presented in courts of law during the criminal and civil trials that were the result of his untimely and horrific death. Nevertheless, you have maliciously made statements that are inaccurate and unfounded, causing damage to Mr. Floyd’s estate and his family.”
However, the rapper claimed George died from a fentanyl overdose and pre-existing conditions instead of what went outrage in May 2020, where a white Minneapolis police officer, Derek Chauvin pressed his knee against the neck of the unarmed George Floyd for a total of nine minutes and 29 seconds during an arrest outside a Cup Foods grocery store.

Samsung Unpacked 2023: Get ready for best of Samsung Galaxy, built...

Body parts in fridge: ‘I couldn’t forgive her for cheating on...