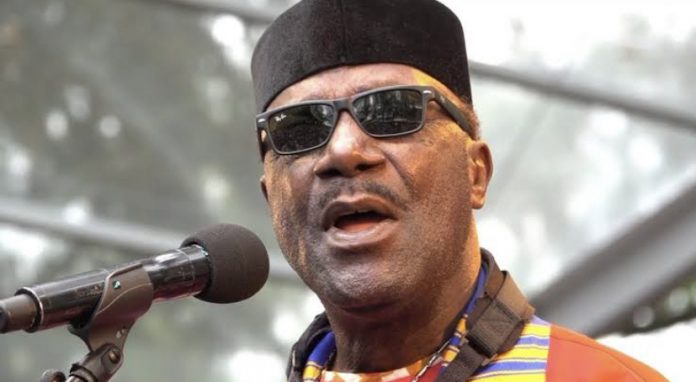 Legendary singer Gyedu Blay Ambolley has revealed that he slept with a lot of women in his prime days.

In an interview with Agyemang Prempeh on TV XYZ, the singer stated that having sex was a normal thing in his life.

He noted that the act led him to have sex with a lot of women.

“Having sex was a normal thing in life; I’ve slept with so many women which I doubt I can count sometimes.

“I can be visited by about three women at a time in my prime because I had the energy and people around will be hailing me whenever the women kept visiting me,” he said.

He added that he had at one point gotten two of the ladies pregnant but had to let them abort it out of fear.