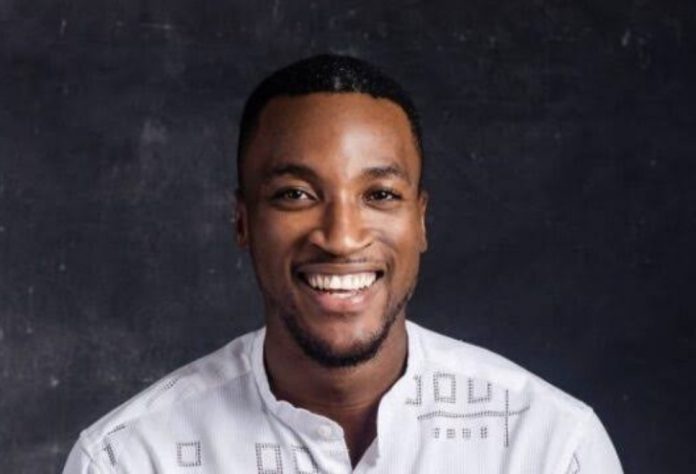 Nollywood actor, Akah Nnani has disclosed how his part in ‘Man of God’, the 2022 movie, increased his career level.

The movie centred around a man who forsakes his conventional upbringing in a Christian home to live what seemed to be a wayward life. His soul, however, remains caught between the world and the faith he left behind.

Akah revealed this during an interview on the ‘Tea With Tay’ podcast.

Akah, who played the lead role in the movie said the movie has given his career a lift, adding that people now give him so much recognition unlike before.

He said, “Bolanle Austen-Peters came to the theatre show six years ago which was my first theatre show, ‘Heartbeat: The Musical’ by Joke Silva at Muson,” he said.

“I performed and I just stuck, she was like ‘this guy!’ So when she wanted to do this film, she was like ‘Na that boy I wan use’. I’m telling you no other person auditioned.

“The truth is that ‘Man of God’ had given me a switch from 0 to 100. Everywhere I go, everybody sees me differently.

“Before people will see me and be like ‘Hey, what’s up?’ But now when they see me they are screaming with excitement.”

The ‘Tinsel’ star added that the fresh attention that he is attracting doesn’t make him feel proud but humble.

“To be honest with everything I’ve been through over the years, I’m humbled. Because it’s answers to prayers, toil and sweats, a lot of growth, a lot of no’s.”

The movie is directed by Bolanle Austen-Peters.