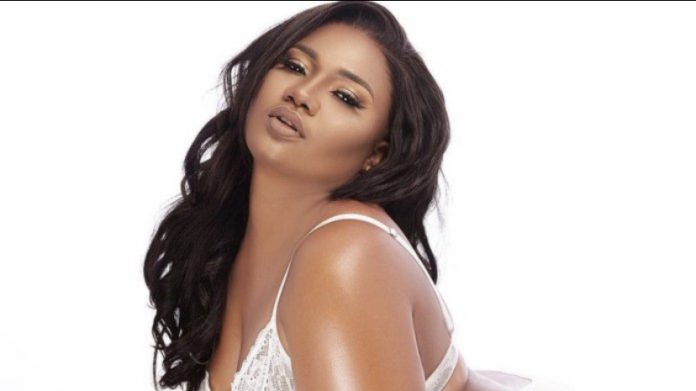 Ghanaian actress and media personality, Abena Korkor has disclosed what pushed her into sharing her nudes on social media.

Speaking in an interview, Korkor announced that she began sharing nude photos and raunchy videos of herself after being diagnosed with bipolar disorder.

The former show host talked about being the quiet Presbyterian girl who was regarded right lady among her friends, but quickly she has become the lady no young girl wants to have a friendship with.

The media person who asked women to be excited about their sexuality expanded that showing her skin doesn’t change the fact that she’s still the thoughtful and hardworking lady she used to be.

She also noted that African women who are excited about exhibiting their sexuality shouldn’t be stamped as spoilt.

Count yourself lucky if you can render me help, says Toke...