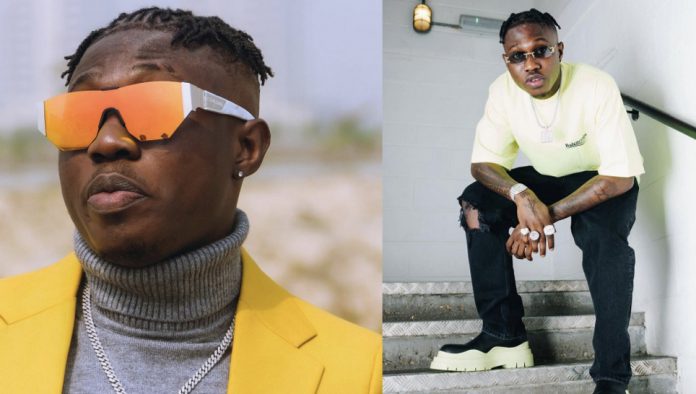 Nigerian singer and rapper, Omoniyi Raphael popularly known as Zlatan Ibile, has gotten ladies excited on social media after giving men relationship advice.
The ‘Cash App’ crooner took to his Snapchat story to advise men to send money to women they are genuinely interested in without her asking.
According to him, if a man really likes a woman, he should transfer money to her bank account spontaneously to prove his love.
He wrote,
“If it’s genuine that you like her steady drop money in her bank app”
The post has sparked excitement among Nigerian ladies, who hailed him for speaking in their favour.
See some reactions below,
An Instagram user @wendy_adamma wrote, “May you reign forever king zlatan!!”
@_anicooser wrote, “There’s this urge of doing things for your partner effortlessly if you’re really like him/her.”
@devat_essentials wrote, “We like money 😂😂 💰 if you have the money spoil her with the money”
However, some men reacted negatively and tackled him for asking them to send money to women as a proof of love.
@daminiiola wrote, “What will ladies do to show they are genuine too??”
@deengoldieofficial wrote, “When a simp becomes a celebrity you see something like this 😂”