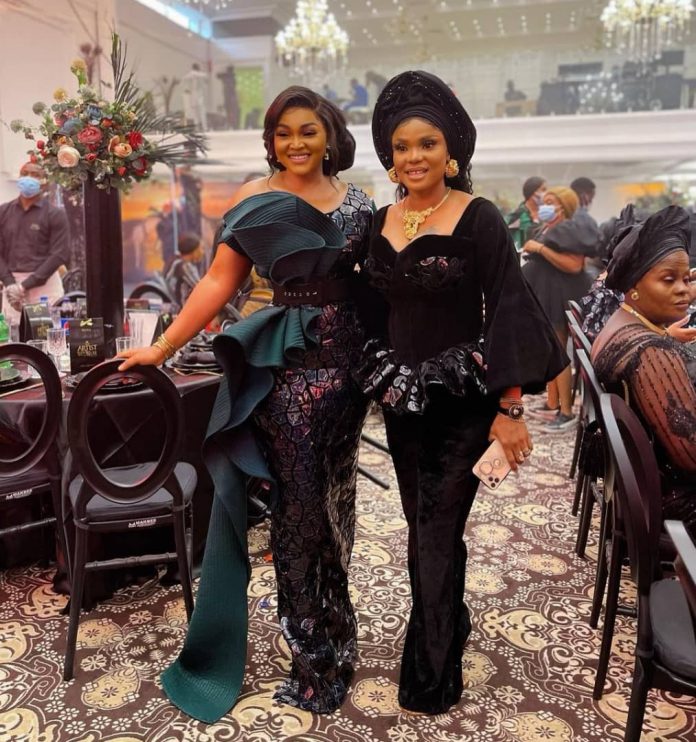 There seems to be an end the cold fight between popular Nollywood actresses, Mercy Aigbe and Iyabo Ojo as they embraced each other for the first time in many years at a party held in Lagos at the weekend.

While Iyabo’s daughter, Priscilla and Aigbe’s daughter, Michelle have remained best of friends, same could not be said of their mothers.

But what many people had deemed impossible however happened at the weekend when the two popular movie-makers embraced each other, signaling end to their long time cold feud.

Colleagues and fans who saw the pictures posted on each other’s Instagram pages could not hide their joy.

Words like unbelievable, awesome, thank you Lord filled their mouths.

ECOWAS gives military 6 months to allow for fresh elections in...

No place for drunkards in heaven – Eucharia Anunobi

Those who say I am done with music have no idea...