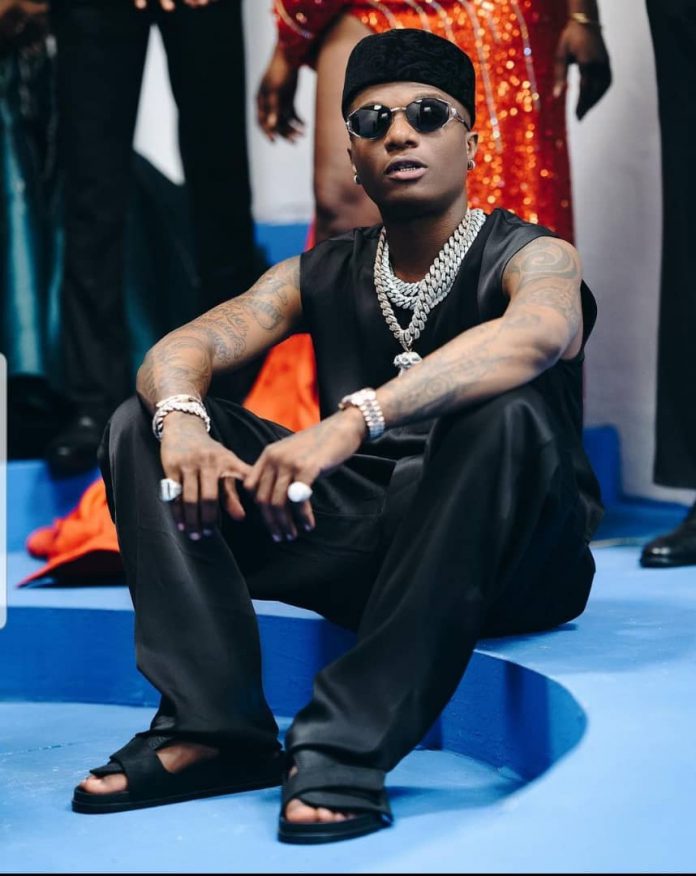 The social media is curently agog with the news that international pop artiste, Justin Bieber has jumped on Wizkid and Tems’ song, Essence, which is curently topping charts on major international streaming platforms including Apple music.

Since the release of the song, fans from within and beyond the shores of Africa have commended the genius work that brought Wizkid and Tems together on the song as it ruled the airwaves for months.

Bieber who seems to have fallen in love with the song, particularly the new African sound dotting the music space curently has recorded his verse of the remix and it is trending.

According to Bieber,  “thank you for letting me jump on the song of the summer, Essence.”

Wizkid is curently panning his Live In Lagos Tour Concert which holds at the 02 arena in London on November 25 with tickets sold out in 14 mins of announcement.

When to Travel to New Zealand Post-Covid

Why I fear for the future of my children-Timi Dakolo By...

I wrote some of my songs while in a hospital hallway...