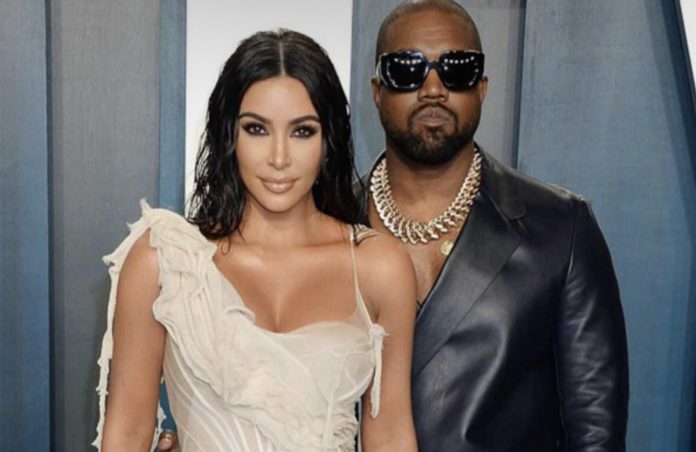 American Rapper, Kanye West went wild on Instagram against his ex-wife, Kim Kardashian and her family.
West shared a screenshot of a purported text message from his former mother-in-law, Kris Jenner, in which she asked her daughter to have West stop the public exchange.
Tell him to please stop mentioning my name,” the screenshot of Jenner’s purported message read
Meanwhile, West said he was going to be the one to decide where his four kids go to school.
“I’m the kids father,” he wrote.
Hollywood is a giant brothel Pornography destroyed my family I deal with the addiction instagram promotes it Not gonna let it happen to Northy and Chicago,” he wrote, in reference to his daughters.
West also posted a screenshot of a text from his ex-wife Kim Kardashian, where she wrote, “Can u please stop.”
West replied, “No. We need to talk in person.”.
West also asked Travis Scott and Tristan Thompson, the father of Kylie Jenner and Khloe Kardashian’s children, respectively, to side with him, writing, “We in this 2gthr” to the two men.
Kardashian filed for divorce from West in February 2021. They share four young children

“I can’t allow my children go into acting profession”, says ...

America Has A Problem – Beyonce unveils Tracklist For Highly Anticipated...