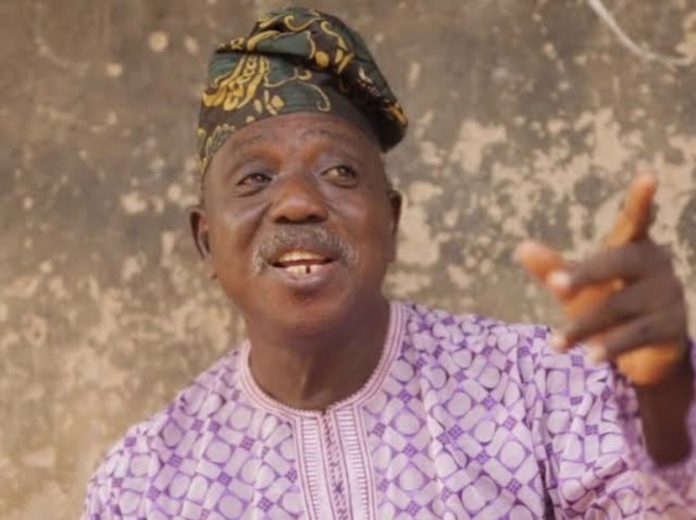 Alhaji Moruf Lawal, the Governor of Theatre Arts and Motion Picture Producers Association of Nigeria (TAMPAN), Osun Chapter, disclosed this in an interview.

According to him, the association had concluded the burial arrangements with the family.

Lawal said that the association would organise “Artist Day” in the honor of the deceased on February 10 at his hometown in Ede from 2 pm to 6 pm.

He added that a Christian wake programme would be organised for the deceased on Febuary 10, before he would be laid to rest on February 11.

Oladapo said the National President of the Association, Mr Bolaji Amusan, popularly known as Mr Latin, had been briefed on the burial arrangements.

He said TAMPAN would also inform the state government officials on the burial arrangements for the deceased.

Travis Barker urgently Hospitalized in Los Angeles with his wife Kourtney Kardashian by his side.

FG advocates for inclusion of Traditional Medicine in School Curriculum

Prince Harry to release memoir of his life in 2022