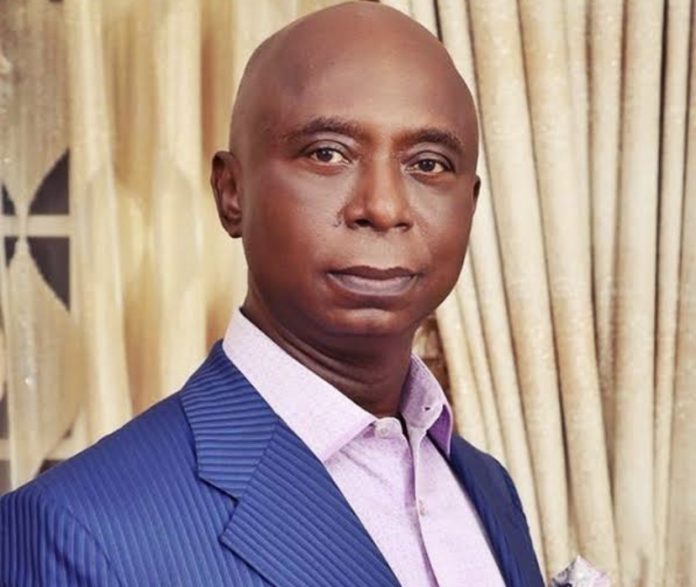 Husband of Nollywood actress, Regina Daniels, Ned Nwoko, has reacted to the rumour that he has married a new wife.

Ned who on Sunday posted on Instagram disclosed that the the rumour was fake news. He noted that if he wanted to get married, it would not be done in secrecy.

The former member of the House of Representatives said, “Ned Nwoko marries another wife; this is fake news and you shouldn’t help to propagate it. lf I want to marry, it will not be done in secrecy.”

He proceeded on taking legal action against using his name to gain followership and spread false news by saying, “There is a particular group of little minded faceless individuals who believe they can gain followership in the social media by using my name to create sensational news every week. I will keep being law abiding and reporting the miscreants to the police for appropriate actions.“

Travis Barker urgently Hospitalized in Los Angeles with his wife Kourtney Kardashian by his side.

Fashola Seeks Legislation To Make Voting A Duty Rather Than Right...

Alchemist joint on the spot again after bouncers filmed molesting a...