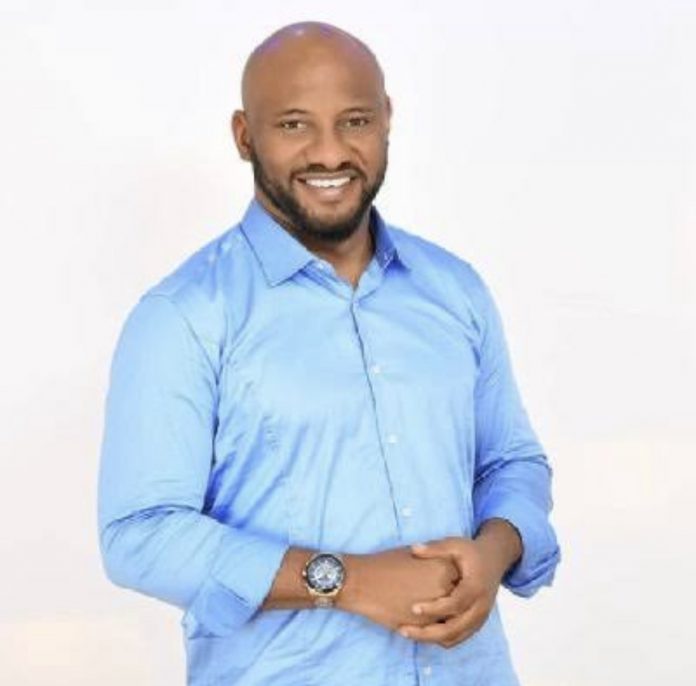 Nollywood actor, Yul Edochie, has offered to help veteran colleague, Kenneth Aguba, who is reportedly homeless.
A social media user posted photos of the actor who was reportedly homeless and sleeps in shops and streets in Enugu , was captured sitting in front of an old store with what was left of his belongings crammed on one side of the run-down setting.
Reacting to the news, Edochie asked Aguba to make a short video calling out his account number and post it online for crowdfunding adding that with this done, Kenneth Aguba will never lack again.
“This one is a small matter. Me I don’t believe in too much talk or time wasting. Just get him to do a short video calling out his account details and post it online. We’ll do crowdfunding for him. He’ll never lack anything again.” He wrote on Twitter.
Meanwhile, the General Overseer of Omega Power Ministries, Chibuzor Chinyere, has also offered free accommodation and feeding to Kenneth Aguba.
Apostle Chibuzor made this announcement via his Twitter handle on Monday, July 4, saying: “Who knows the contact of this actor should tell him to contact me immediately. Instead of him sleeping on the streets, I apostle chibuzor chinyere GO of OPM is giving him a free accommodation in one of the OPM free estates. With free feeding.”