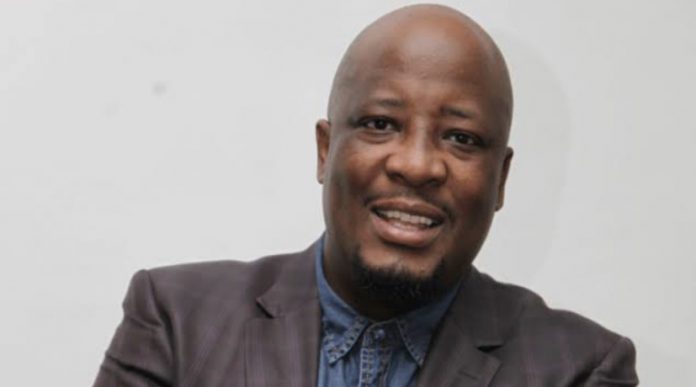 The late Mabutho, who was a top staff of MultiChoice Nigeria, was supposed to clock 48 on Saturday, September 25, 2021 but a posthumous birthday was held in his honour at Landmark event centre.

Martin is survived by his wife Thato, his four kids and his parents.

I’m not your christian saviour, not here to uphold beliefs about...

A ‘revolution’ needed, to force government to fix service delivery

Actress Nkechi Blessing reveals why she dated another man to make...

Yes, I have changed, move on with your lives, Adekunle Gold...