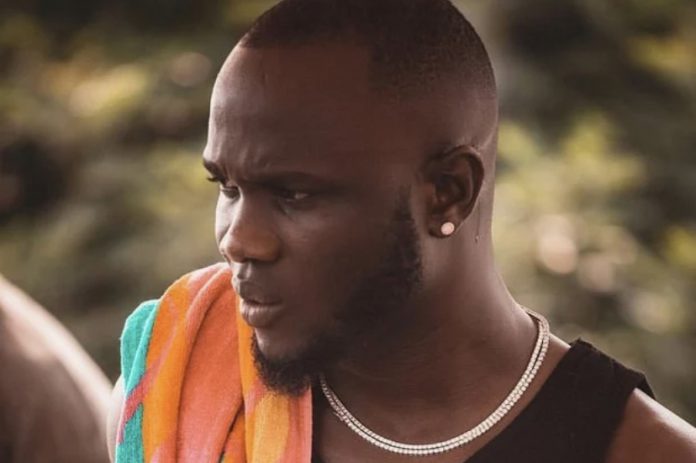 A close associate of Davido and Nigerian music executive, Obama DMW, has been buried about 24 hours after his death.

Habeeb Uthman known as Obama had his last breathe on Tuesday after battling with heart failure.

He has however been laid to rest on Wednesday in the Epe part of Lagos state, according to Islamic rites.

Videos from his burial posted on social media, friends and family members were seen crying as they pay their last respects to him.

Son, friends, music celebs and associates also pay tribute to him. Tiwa Savage had earlier described him to be brave.