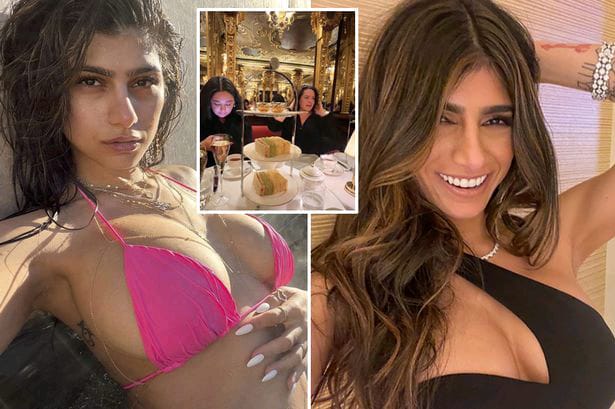 Sexy scouser Tanya Tate is a huge football fan but is uncomfortable with the location of the controversial tournament.

Same-sex activity is banned in Qatar and Liverpool fan Tanya believes the competition should be played in a country where women and the LGBTQ community have greater rights.

She told the Daily Star: “I have many fans in Saudi Arabia who partake in virtual sex with me on my phone calls and video chats. They are plentiful in having a good old ham shank with me. It’s one rule for men and a different rule for everyone else.

“Qatar meanwhile is failing women. There is no equal partnership and no free life. It makes me feel sad for the female population of Qatar.

“Women in Qatar are not free to make their own decisions. They are punished if they disobey and they need permission from a male guardian to marry, study, travel and work certain jobs. I can’t imagine as a woman being told what to do, when to do it and when I have to provide sex when the other partner can do what he wants. It is astonishing that this is happening in the modern day.”

I almost died, lost many deals when my first marriage crashed,...