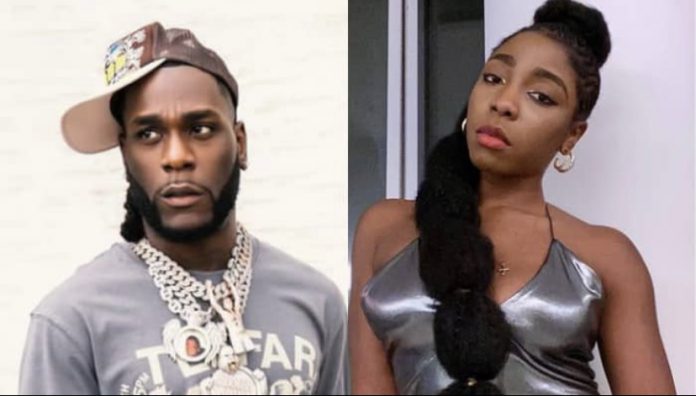 Grammy award-winning singer, Damini Ogulu, popularly known as Burna Boy, has gifted his Bentley to his sister, Nissi, to celebrate her success in creating the new Range Rover design.

The proud brother officially announced her as the owner of his Bentley via his Instagram story on Friday.

Nissi’s team created the new Range Rover design and her celebrity brother had hailed her for the achievement on Thursday.

Burna Boy stated that he was proud of his sister, adding, “My little sister designed the new range. Someone tell her to run me a discount code.”

Responding to him via her Instagram story, Nissi wrote, “Somebody tell Burna Boy to run me the Bentley and I got him.”

On Friday, Burna Boy honoured his sister’s request by officially naming her as the owner of his Bentley.

He said, “Well then, congratulations Nissi. You are now the official owner of the Bentley (since you have refused to wait for me to buy you a new one). Love you.”

Appreciating her brother, Nissi said, “Ayeee. Best brother ever  (Let me hold on to this one until the new one arrives please). Skrrrr. Love you.”

Davido buys drinks for Chioma to celebrate her 27th birthday