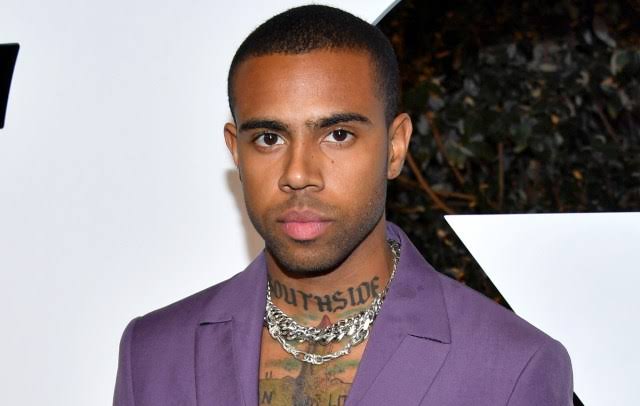 American rapper, Vic Mensa has pleaded guilty to being in possession of a controlled substance

A representative for the Loudoun County Commonwealth’s Attorney, Kendra Glover In a statement with Newsmen has said that Mensa pled guilty to one count of possession of a Schedule III controlled substance (which is a Class 1 misdemeanor) after striking a deal with prosecutors.

Kendra Furthered that Part of the plea deal he got was 12 months in jail, but that was suspended, explaining that instead of serving it behind bars, he’ll have a year of unsupervised probation.

However, Mensa would also have to take a substance abuse assessment, perform 25 hours of community service, and pay a 1 thousand dollars fine adding that he would get 50 percent off that fine if he successfully completes the other probation terms.

Recalling, the rapper was arrested in January at Dulles International airport for going through customs with a stash of shrooms.

At least 11 killed in Montenegro shooting

Credit health plummeting – Index at its lowest since 2020

Tiwa Savage gifts Iyabo Ojo half a million for remembrance of...