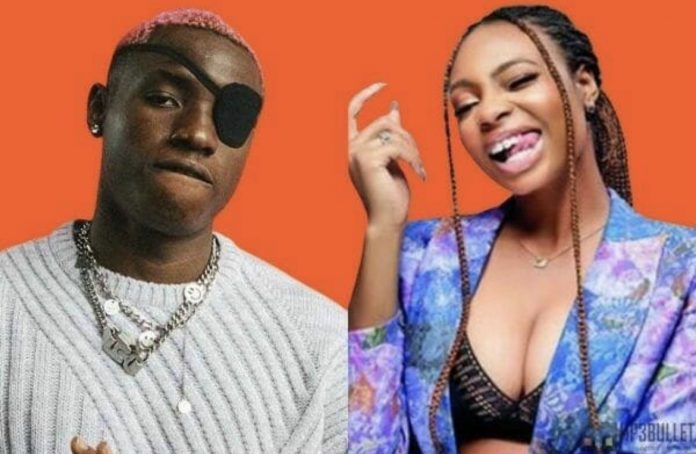 This follows the singer’s comment after he was dragged to filth by online in-laws for tagging Susan, his best friend, during a recent interview.

Loved-up photos and videos of the duo that surfaced online sparked dating speculation while Ruger, on the other hand, asserted during an interview on Clout Africa’s Clout Talk Concert 2.0 that, contrary to viral reports, they are just friends.

“Susan has always been my best friend, she’s my bestie, that’s all I can say about that”, he said.

Meanwhile, social media users who argued that there is more to Ruger’s relationship with Susan than he’s admitting came for him.

Eventually, Ruger took to his Insta-stories to admit that Susan is his girlfriend.

“Ok @susanpwajok is my girlfriend y’all can get off her dick now thank you,” he wrote.

Kylie Jenner laments the difficulty of her postpartum journey