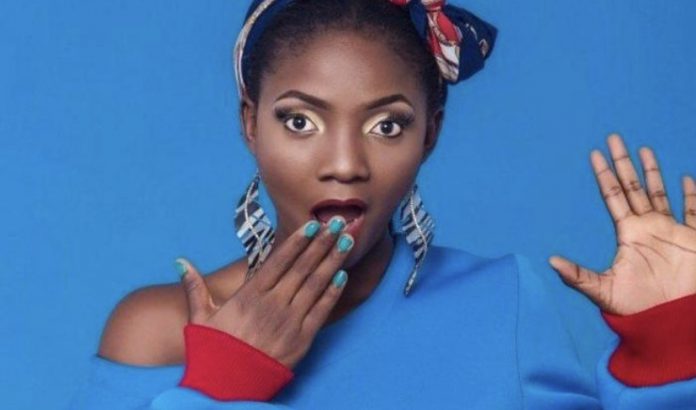 Nigerian singer, Simisola Kosoko, known as Simi, is set to perform at the Ebony House of Vibes.

The 2021 Ebony House of Vibes musical event is scheduled for Sunday, August 22nd.

The singer announced this on Instagram that “I will be performing live @ebonyhouseofvibes.”

The event is to take place in Houston, United States.

Simisola Kosoko was born April 19, 1988, is a Nigerian singer, songwriter and actress. She started her career as a gospel singer, releasing her debut studio album in 2008, titled Ogaju.

She gained prominence in 2014 after releasing “Tiff”, a song that was nominated for Best Alternative Song at The Headies 2015.

She signed a record deal with X3M Music in 2014, but left the label in May 2019 following the expiration of her contract.

She released her second studio album Simisola on September 8, 2017. Her third studio album Omo Charlie Champagne, Vol. 1 was released to coincide with her thirty-first birthday on April 19, 2019.

She launched her record label Studio Brat in June 2019.

Adeoye: ‘Abdul’ film is to honour those who lost their lives...