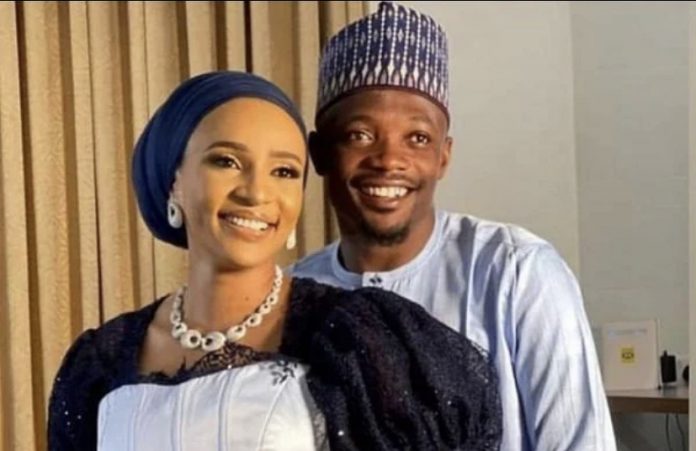 Ahmed Musa who is the Super Eagles captain, has tied the knot with Mariam, his second wife.

According to Inside Arewa, a northern celebrity platform, the pair tied the knot at a private ceremony on Saturday.

This was coming close to four years after Ahmed Musa had married Juliet Ejue.

Ahmed Musa marriage to Juliet is blessed with a baby boy named Ahmed Musa Jr, whom they welcomed in 2020.

In 2017, the Nigerian footballer had divorced Jamila Musa, his first wife, after a couple of talks that led to his arrest for allegedly assaulting her.

The football star had recently penned a touching note to celebrate his fourth wedding anniversary with Juliet.

“Days have turned to months, and months into years and if I had to choose again, it will be you. On this special day, our anniversary, I want to thank you for choosing to be on this journey with me,”

Alariwo of Africa explains why he has been ‘silent’ in the...

‘Work hard instead of listening to motivational speakers’ – Rudeboy says