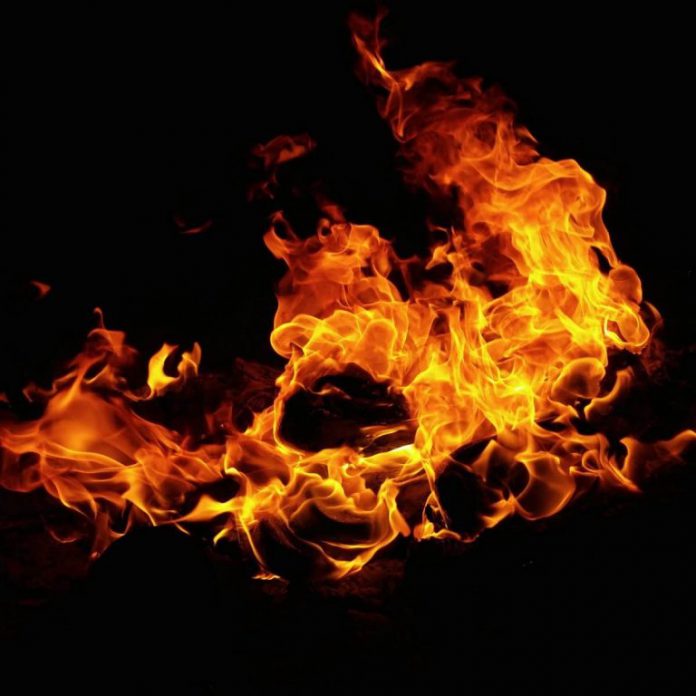 The Kano State Fire Service stated that 20 people were killed and property worth N5.6 million destroyed in different fire incidents in the state in August.

Mr Saminu Abdullahi, Public Relations Officer (PRO) of the service, gave the statistics in a statement on Wednesday in Kano.

Abdullahi said that the service also saved 102 lives and property worth N14.7 million in 16 fire incidents in Kano during the period.

He disclosed that the service received emergency calls from 27 fire stations across the state in the period review.

“The service responded to 81 rescue calls and 14 false alarms from residents of the state,” he added.

Abdullahi attributed most of the fire incidents in the state to careless handling of cooking gas and the use of inferior electrical appliances.

He advised residents to always handle fire with care to prevent outbreak.

The PRO also urged parents to stop their wards from swimming in ponds and monitor their movement.