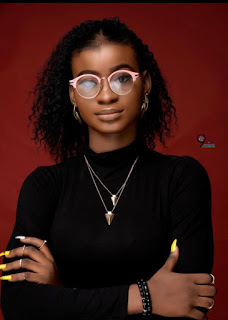 A 200-level female student from the Department of Political Science at the Adekunle Ajasin University, Akungba (AAUA), Feranmi Fasunle Omowumi, has committed suicide.

According to The Nation, Fasunle reportedly drank poisonous substances believed to be sniper. She died yesterday morning after being taken to several hospitals.

It was gathered that she did not leave any suicide note to indicate the reason for her actions.

Some students reportedly attributed her actions to heartbreak, however, a friend who refused to say her name said the late Fasunle was not into any relationship.

Confirming the incident, the spokesman of the institution, Victor Akinpelumi, said the management sympathizes with the family.

Atlanta Based Rapper Lil Marlo Shot Dead In His Car By...