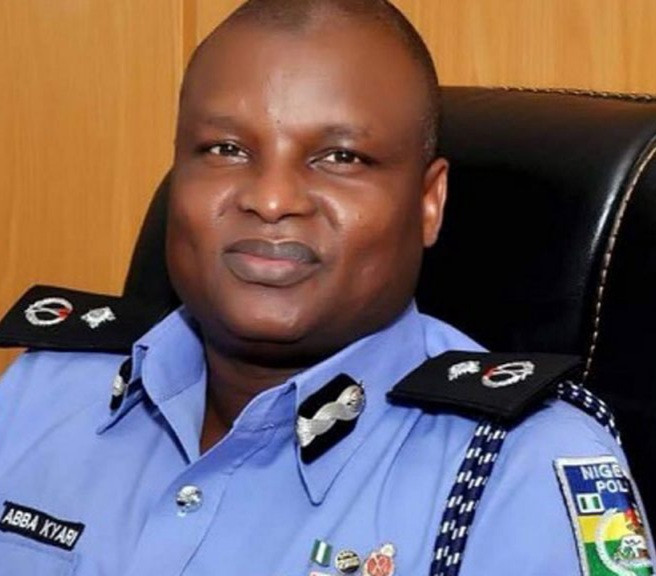 The suspended Deputy Commissioner of Police, DCP, Abba Kyari, who is currently in custody of the National Drug Law Enforcement Agency, NDLEA, has claimed that he is innocent of the allegations levelled against him.

Kyari, in his suit marked FHC/ABJ/CS/182/22, is praying the court to compel the NDLEA to grant him bail on health grounds, pending the hearing and determination of his fundamental right enforcement application.

In an ex-parte motion he filed through his lawyer, Mrs. P. O. Ikenna, Kyari said that he was being held “on the basis of a false allegation that was levelled against him”.

However, when the case was called up, Justice Inyang Ekwo, noted that the suit contained some averments that would require FG’s response.

“Upon studying the process of the Applicant and averments in support thereon, I am of the opinion that the Respondent should be put on notice”, the Judge held.

Justice Ekwo ordered that all the relevant processes should be served on FG which was cited as the sole Respondent.

The case was adjourned till February 24 for hearing.

OAP Nkubi and Wife reveal how they met

Ngozi Okonjo-Iweala confirmed as next Director-General of WTO