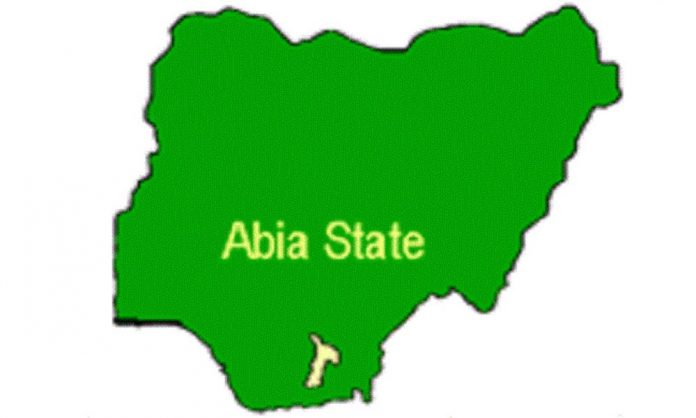 Abia state government has stated that masquerades harassing residents will henceforth be prosecuted.

Secretary to the State Government (SSG), Chris Ezem announced via a statement that any masquerade caught blocking roads and extorting motorists and individuals, will face the full wrath of the law.

Noting that the state government is putting in adequate measures to ensure that lives and properties are secured during the Yuletide, Ezem urged residents of the state to report any incidents to security agencies.

“The attention of the government has been drawn to the menace of masquerades on major roads in Umuahia the Capital City of Abia State.

“Government wishes to warn all involved to stop the act of blocking roads and extorting money from innocent motorists and individuals in the guise of celebrating Christmas or be prepared to face the full wrath of the Law.

“Security agencies have been directed to deal decisively with those involved in this unpatriotic act of masquerading along the streets of Umuahia. This directive takes immediate effect.

“Abia State Government wishes to assure all Abians and residents in the state that necessary measures have been put in place to secure lives and properties during the Yuletide period.

“Government directs all residents in Abia to go about their lawful business and report any suspicious movements to Security Agencies.

“The State government wishes all Abians and residents a memorable Christmas celebration and a Prosperous New Year in advance.”

“In 2020 Nigerian banks lost over N5 billion to fraudsters in...