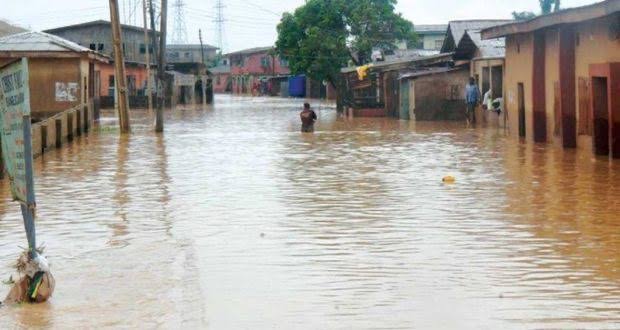 The National Emergency Management Agency (NEMA) revealed that the flood at Enugu-Otu in Aguleri, Anambra state has claimed the life of one person and displaced 651,053 people.

The acting coordinator of NEMA in Anambra state, Mr. Thickman Tanimu, confirmed this Saturday in Awka.

He said the victim, Ginikanwa Izuoba, died when his house collapsed due to the impact of the flood.

He added that at least 651,053 persons were displaced by flood in six local government areas of the state.

Tanimu said the agency had undertaken an assessment of the incident in different parts of the state.

“We did the assessment tour with a boat because the access roads to the communities have been submerged by flood water,” the NEMA coordinator stated.

Adspace.ng: Advertisers to get 20% Discount on Advert Cost