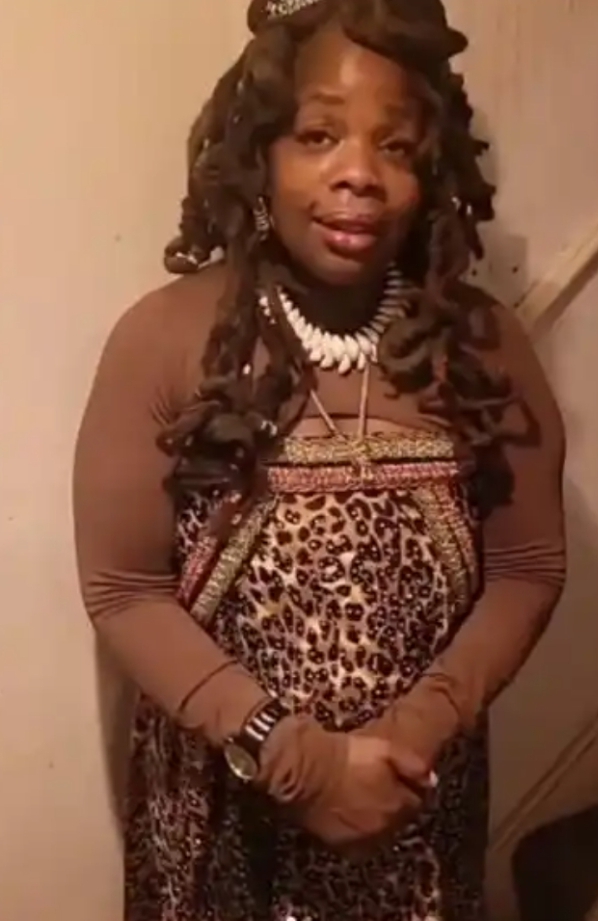 A Buckingham Palace staffer has been accused of racism towards a British-born Nigerian guest during her visit.

The guest identified as Ngozi Fulani, was visiting the palace for an event on behalf of domestic abuse charity Sistah Space, to mark the UN’s 16 days of activism against gender-based violence.

She was reportedly quizzed over her nationality at a reception yesterday, November 29, by the royal household employee.

While it was an honour to be there, she said she was horrified when a Palace staffer approached her, moved her hair to see her name badge and asked: “Where do your people come from?”

The woman repeatedly questioned what part of Africa she was from and when she first came to the UK, Ngozi claimed.

She said the experience, just 10 minutes after arriving, left her with “mixed feelings” about the royal visit.

Arsenal CONFIRM the signing of Jorginho from Chelsea for a £12m...