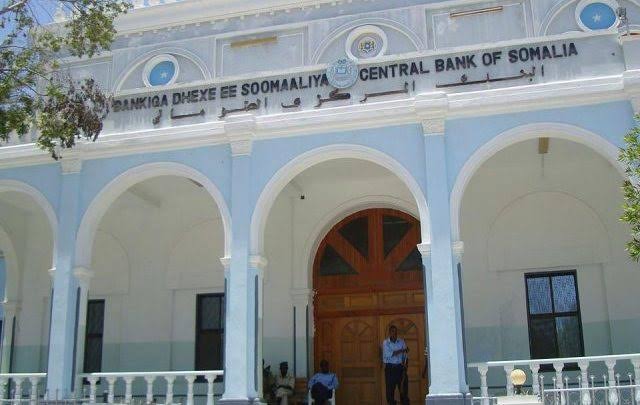 The Central Bank of Somalia has issued letters of approval to two international banks in Egypt and Turkey.

According to the Central Bank officials, both Banque Misr and Ziraat Katilim had undergone months of in-depth screening of their applications.

This was revealed in statement titled: CBS Board Approves Banking Lisences to First Two International Banks to Operate in Somalia

The CBS Governor, Abdirahman Mohamed Abdullahi, was quoted as saying:

“After an excessive process, we are happy that the board has approved the licensing application of Ziraat Katilim Bank and Banque Misr. They are both solid banks that will add value to the development of Somalia’s financial sector and contribute to the growth of our economy.”

‘Politics plays a role’, says expert on Duduzile Zuma not being...

Heat Wave Expected in Several Moroccan Provinces as of Friday –...