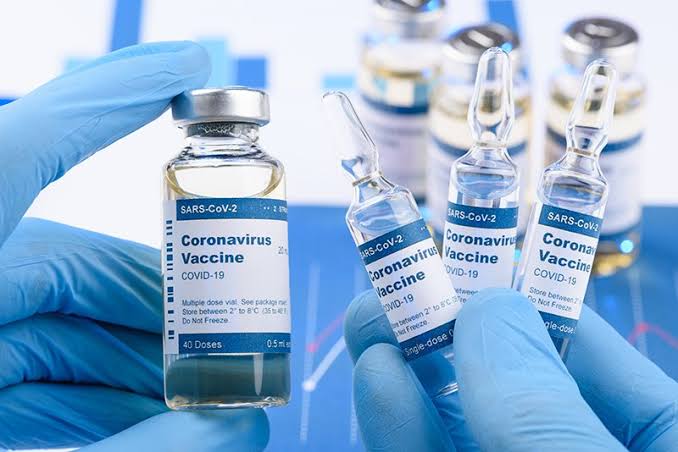 Rwanda Biomedical Centre (RBC) has commenced the administration of the fourth COVID-19 jab on Monday, August 8.

The Rwanda Health Communication Centre (RHCC) Division Manager, Julien Niyingabira, explained that this recent development is aimed at boosting the immunity of the population.

With the vaccines that are available on the global stage, the immunity acquired from the primary jabs reduces as time goes on, and therefore there is need for taking another dose.

“When you get a booster, you kind of stimulate the immunity that you acquired earlier from the primary vaccinations.”

In this campaign, RBC is initially mainly targeting people at a higher risk of the virus, including the elderly (60 years and above), as well as those living with comorbidities like chronic diseases.

However, the general adult population of the country is also welcome to take the jab.

According to the World Health Organisation (WHO), countries should consider a second booster dose to moderately and severely immuno compromised individuals aged 5 years and above and their close contacts.

Armed Forces collaborate with NPHCDA on healthcare services for personnel