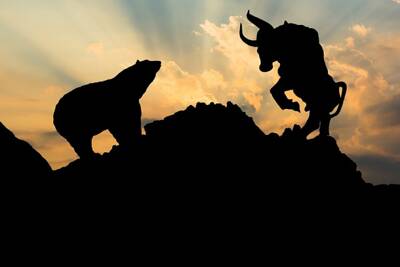 Dozens of people have been reportedly killed and many more missing after armed men raided a mining encampment near the town of Mongwalu in the Democratic Republic of Congo’s eastern Ituri province on Sunday.

Army spokesperson, Jules Ngongo Tsikudi confirmed a deadly attack had taken place at a mining camp near Mongwalu, but did not detail the number of casualties.

“In the following hours we will know the exact number of deaths. The army is working day and night to completely eliminate the armed groups here in Ituri,” Tsikudi said late on Sunday.

Civil society leaders estimated that between 30 and 50 people were killed. One said the local hospital had been overwhelmed by the number of victims.

Attacks on civilians are daily hazards in Congo’s eastern provinces, where groups like CODECO and other warring militias, as well as a local Islamic State affiliate, routinely spar for territory and resources.

According to the Norwegian Refugee Council, such conflicts have claimed the lives of thousands and displaced millions more since the turn of the decade.