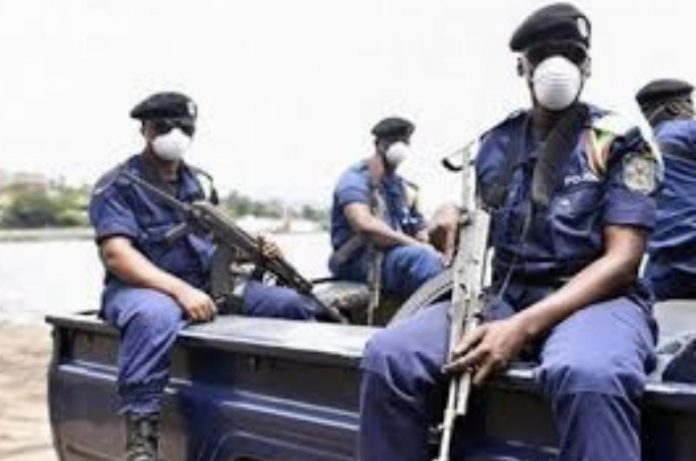 Congolese government made it known on Sunday that a police officer was killed and at least five Chinese nationals were abducted by gunmen.

The Chinese embassy in the country also confirmed this, stating that “gunmen killed a police officer and kidnapped five Chinese nationals working at a gold mine in the Democratic Republic of Congo’s (DRC) conflict-plagued east on Sunday”.

The incident took place in the village of “Mukera” in the east of the Democratic Republic of Congo, in the province of South Kivu.

Colonel David Epanga, head of the armed forces in Fizi, said one policeman was killed and another was wounded in the attack, CGTN reported.

The Chinese embassy in the DRC also urged Chinese citizens living in the area to leave as soon as possible.

It is not clear which group has carried out the attack near the village of Mukera in South Kivu Province. Relations between Chinese mining companies and local officials have been strained who believe some companies are operating illegally and without a license, the report added.

PSG Sweat Over Mbappe’s Fitness Ahead Of Real Madrid Clash

South Africa considers the adoption of both Polygyny and Polyandry