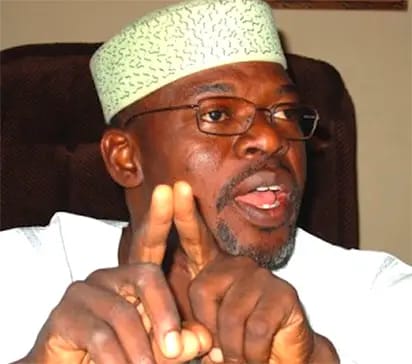 The candidate of the Social Democratic Party in the June 18th Governorship Election of Ekiti State, Segun Oni has said he is confident of victory in the forthcoming election.

Oni, while speaking on Channels TV political show, Politics Today, stated that he would win in no fewer than 14 out of the total 16 local governments in the State.