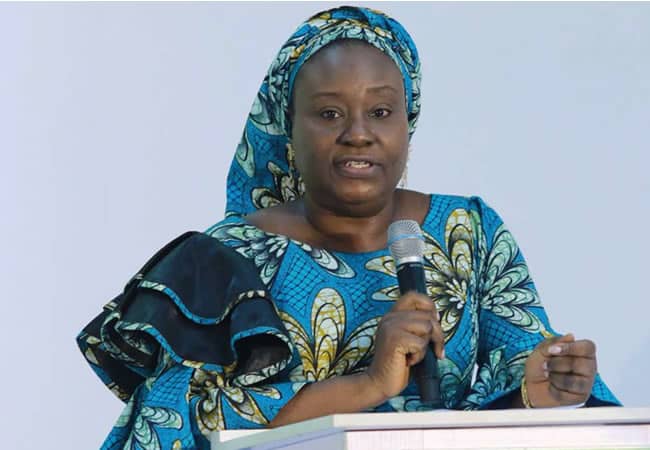 Despite a law by the National Assembly, NASS, removing the discrimination against holders of the Higher National Diploma (HND), by employers and federal government agencies, a memo issued recently by the Office of the Head of Civil Service of the Federation shows that the federal government still consider graduates with degree certificates superior to their HND counterparts, a security news platform PRNigeria reports.

It would be recalled that the National Assembly, on June 8, 2021, passed a bill abolishing the existing dichotomy between Higher National Diploma (HND) and Bachelor’s of Science, (BSC), degree holders in the country.

The bill sought to end perceived discrimination against polytechnic graduates and remove the challenges faced by HND holders, especially those in the public service concerning their promotion.

It also aimed to promote Nigeria’s technological advancement by encouraging many qualified candidates to pursue polytechnic and technological studies.

In the words of the Senate President, Ahmad Lawan, the passage of the bill will serve as a motivation for HND holders from polytechnics.

Meanwhile, PRNigeria reports that the memo from the Office of the Head of Civil Service of the Federation, which was dated August 1, 2022, was for the Executive Secretary of the National Commission for Mass Literacy, Adult and Non-Formal Education.

The circular, which PRNigeria obtained, was signed by B.O.C Omogo, Director, Organisation Design and Development for Dr Folasade Yemi-Esan, the HoCSF.

Titled, “RE: Use of Academic Qualifications for Entry into the Civil/Public Service of the Federation,” the memo was in response to a letter the Executive Secretary of the Mass Literacy, Adult and Non-Formal Education Commission, had earlier sent to the Office of the Head of Service.

Part of it reads: “…all Professional Certificates shall no longer be used to enter into any cadre in the Public/Civil Service, but academic qualifications, only.

“Accordingly, a holder of Higher National Diploma (HND) in Accounting and Professional Certificate of Association of National Accountancy of Nigeria (ANAN) without a Post Graduate Diploma (PGD) plus a Masters Degree or a degree in Accounting from a recognized University cannot be promoted into the Directorate level in the Public Service as stipulated in the extant Schemes of Service.

“For the avoidance of doubt, all HND holders terminate on SGL 14 in the Public Service, whether with or without Professional Qualification.

“Furthermore, the Circular also stipulates that Professional Certificates already in the Schemes of Service shall in the interim, serve as requirements for promotion from SGL 13 to 14.

“This implies that a candidate on the Officers’ Cadres e.g (Accountants and Engineers) cannot progress to SGL 14 without the relevant Professional Certificate (ANAN), ICAN or COREN) as appropriate”.

A permanent secretary in the public service told PRNigeria while pleading anonymity that with the latest circular a holder of HND could not be eligible to directorate cadre.

“The circular is very clear that without further certification and qualifications, HND holders can not be promoted to Assistant Director, Deputy Director and Director. And can therefore not qualified to be a Permanent Secretary,” the PS said

US Donates $15m to combat Gender-Based Violence In Nigeria

Man arrested for killing his wife after mistaking her for his...