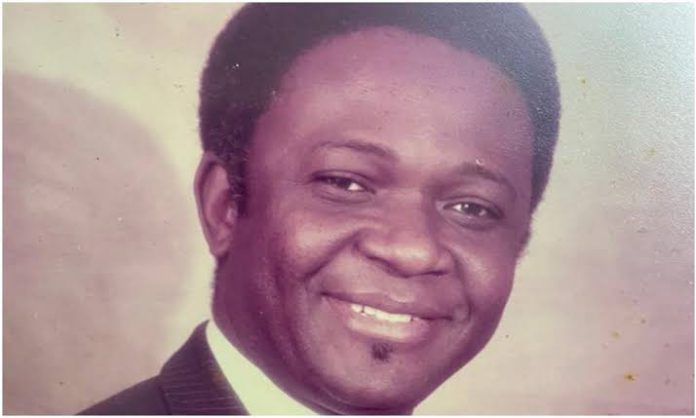 An Ex-Nigerian Ambassador to Togo, Vincent Sunny Okobi is dead. The announcement was made this morning in a statement on behalf of the family by his son, Amaechi Okobi.

Okobi was a clerk under then Governor-General of Nigeria, Nnamdi Azikiwe, before leaving Nigeria for the United States.

He was a civil rights activist and President of the African Students’ Union in Washington, D.C. in the 1960s.

As the envoy to Togo, he was awarded France’s Légion d’honneur by President Francois Mitterrand for his commitment to promoting Franco-Nigerian foreign relations.

“Ambassador Okobi left his most unforgettable legacy as a devoted husband of 52 years, father of four children and grandfather of 14”, the statement read.

The late diplomat is survived by Justice Victoria Okobi, siblings and other family members.

Arise Ghana demo: Persons who engaged in violence will be brought...