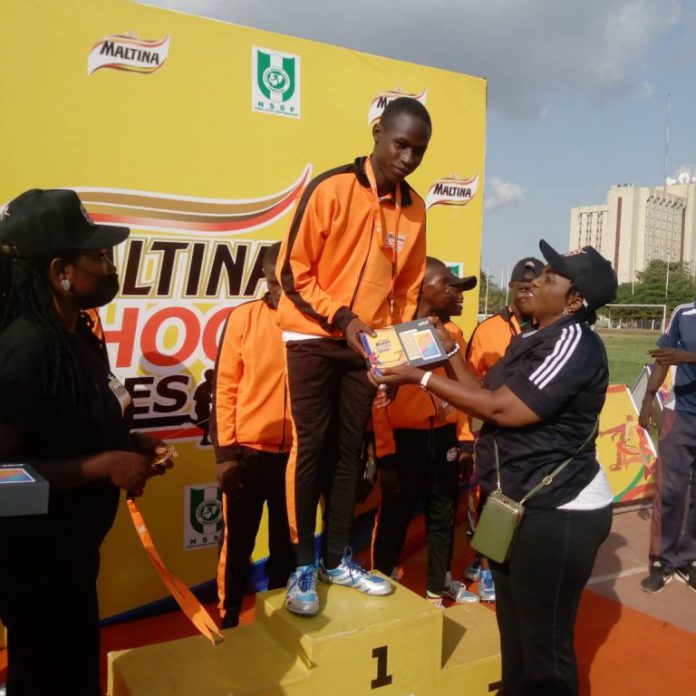 2021 National Principal’s Cup Champions, Fosla Academy of Karshi, Abuja Thursday proved that the academy is not known only for football prowess.

This is because the academy owned by former Nigeria Football Federation President, Alhaji Sani Lulu Abdullahi on June 10 showed class and dominated the medals table at the 2nd edition of Maltina School Athletic Games in the Federal Capital Territory, FCT, Abuja.

Known for producing and nurturing exceptionally gifted players and athletes, Fosla Athletes showed superiority in the two week games as they won four events at the zonal playoff before going ahead to claim two gold and a bronze in the state final held at the Old Parade Ground, Area 10, Abuja.

The academy also took third position in the match pass where they were rewarded with a cash sum of one hundred thousand naira (N100, 000.00) only.

Richarlison On Target As Brazil Beat Germany In Olympics

Young Man Dies after he was Set Ablaze by his Girlfriend