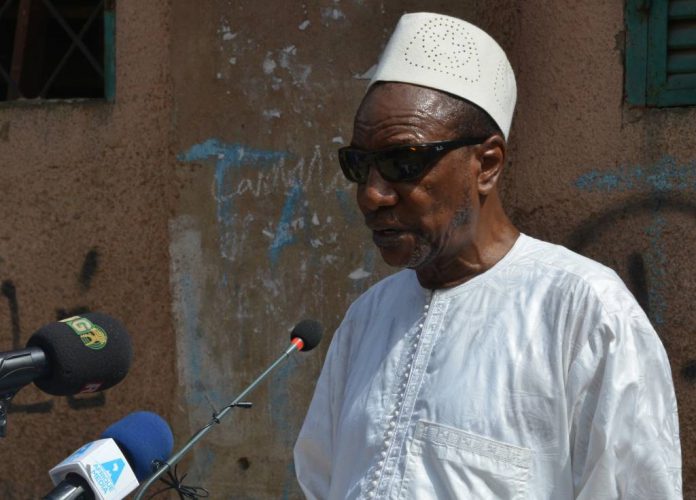 Alpha Conde has been re-elected as the president of Guinea for his third term in office.

The official results from 37 out of 38 voting districts showed him with double the votes of his nearest rival on Thursday evening.

Conde’s decision to run for a third five-year term has brought about repeated protests in the past year, resulting in dozens of deaths.

It was gathered that at least 13 people have been killed in the clash since Sunday’s polls, in which Diallo has claimed victory based on his campaign’s tallies.

He said a constitutional referendum in March reset his two-term limit, however his opponents asserted that he is breaking the law by holding on to power.