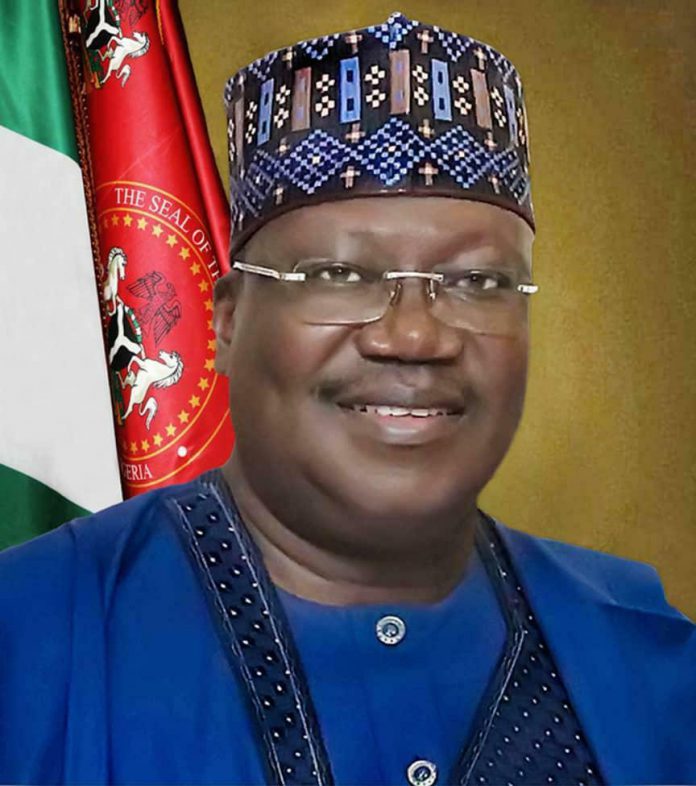 President of the Senate, Ahmad Lawan, has advised Nigerians with pressing views to build a national consensus around them to ensure the amendment of the constitution in their favour by the National Assembly and State Legislatures.

Lawan gave the advice on Thursday while declaring the National Public Hearing on the alteration to the provisions of the 1999 Constitution in Abuja.

According to him, the constitution review exercise embarked on by the 9th Assembly was imperative in view of existent flaws in its provisions which has attracted agitations.

He said, “Our country has been consistently reminded that there are flaws in our constitution.

“There is a deep concern among legislators and other stakeholders, just as there are divergent opinions on what we should do to remedy the flaws.

The Senate President observed that such agitations and constitutional amendment proposals were focused on devolving more powers to subnational governments, for resource control, greater representation and participation of women in governance and public life, return to the regional system of the post-independence era, creation of additional states and Local Government, enhanced residency and indigene rights, decentralized policing, and Local government autonomy, amongst others.

He stressed that while the National Assembly has identified certain items as thematic areas, it remains open to engagement on any other relevant proposals.

Lawan, therefore, advised that such agitations be built around a national consensus needed to amend the provisions of the Constitution in line with their expectations.

“It is important to similarly note that agitations are democratic expressions and indications of dissatisfaction with our extant Constitution.

“Honestly engaging with each other, amid good faith, is the best way forward.

“[And] at this point, I want to take this opportunity to appeal to all Nigerians, especially those that hold strong views, that what we need to do is to build consensus around those views – National Consensus.

“That is the hallmark of statesmanship, and that is the best way to handle the National Assembly and, indeed, the state legislatures to amend the Constitution as they desire.

“We recognise in the National Assembly that the underlying role of participatory democracy is not to replace representative democracy, but to supplement it and make it function better.”

The Senate President further advised that the constitution review exercise be backed by the requisite political will and the right attitude.

He emphasised that the final product of the exercise would be shaped by the voices of citizens as harnessed from the hearings.

Lawan added that “the constitution review alone will not engender a successful democracy, without a concomitant shift in attitude and political will.”