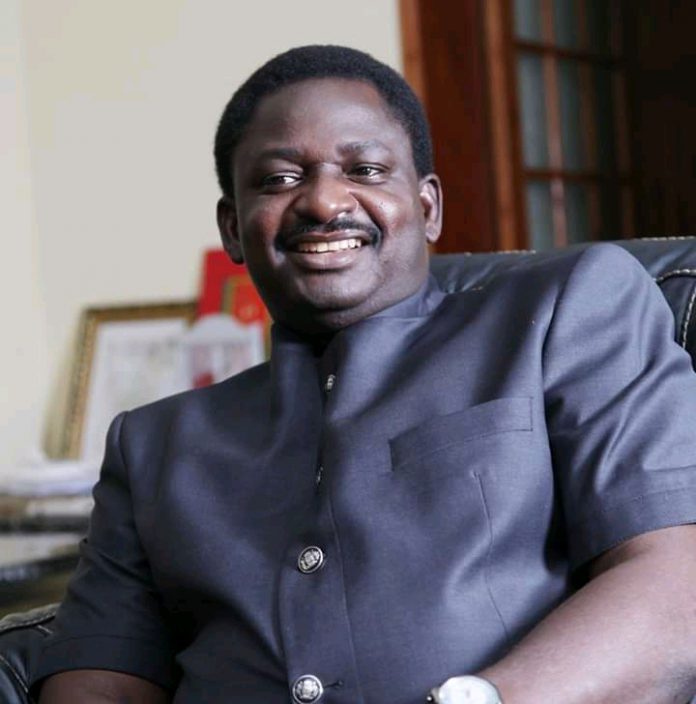 The Special Assistant to the President on Media and Publicity, Femi Adesina has opined that Nigeria is passionately hated by some of its citizens so much that if the country dies at the moment or in the future, it is the hatred that killed her.

He said, “Nigeria is one country passionately hated by some of those who live in it and it had always been so… If Nigeria dies, whether now or in the future, hatred killed her.

“How can a people go about, bearing giant-sized grudges against their country, its leadership, against one another, and expect that country to live in peace and prosperity?” he questioned.

He concluded that the ‘venom’ which the peaceful protests became can only be summed up by the word ‘hatred’.

“How can you begin to club people to death, in different parts of the country? How can you set fire to national assets and institutions, storm prisons and release prisoners into society, all in the name of peaceful protests? No, peace had fled through the window, and hatred was fully in control.

“There are many factors and agencies of hatred in Nigeria, and until we learn to purge ourselves, the country may never move beyond where it has been pirouetting and gyrating for six decades. Like the macabre dance, it has been one step forward and two steps backwards, ” Adesina explained.

Stating some sources of hatred, he said, “It comes from churches, mosques, professional activists and agitators, interest groups, some elements in the media, so-called analysts who never see anything good, and so on and so forth.

“They come in persistent negative postings on social media, which generate and stimulate hate. From hateful messages from the pulpit, as if that was the message of love Jesus Christ handed over to his followers.

“From unduly critical messages during jumat services. From radio and television programs, in which bile is spewed. From talkshows which become a harangue of government, newspaper articles and columns tailored to instigate and generate dissent, and the like.

“Hate mongers, may one day ensure that Nigeria dies. Not of old age or other natural causes, but of hatred.” Adesina asserted.

New cocoa price to be announced early next week – Agric...