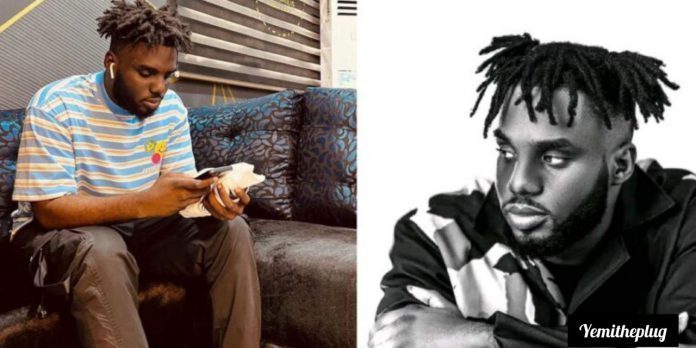 The Port-Harcourt based influencer was reported to have suffered an asthma attack and was rushed to the University of Port Harcourt Teaching Hospital by his neighbours.

However, they claim he was not attended to by the hospital’s medical personnel and blamed his death on their negligence.

While some of Yemi’s friends claim a nurse requested for a means of identification before they could attend to him, others alleged that a nurse said they did not have oxygen for him.

The medics also allegedly refused to admit him or perform CPR on him because they ‘could not find a pulse’, claiming he was brought in dead.

Sadly, the Port-Harcourt based influencer died while his mother and friends were performing CPR on him.

His death has sparked an uproar among youths in the community and they staged a protest at the entrance of the University of Port Harcourt Teaching Hospital, demanding for an explanation.

His friend and colleagues have trooped to various social media platforms to mourn his tragic demise.