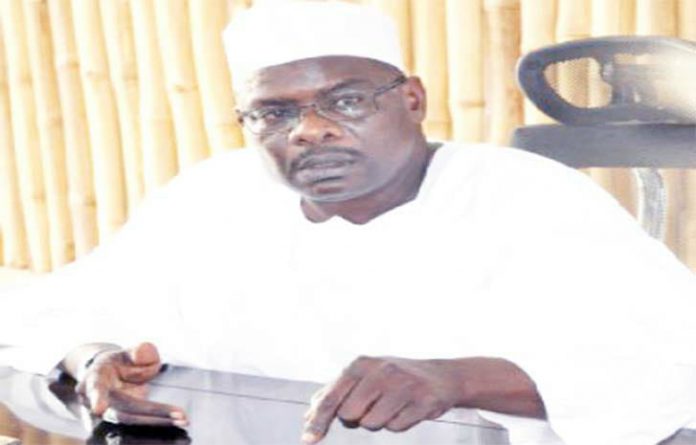 Ndume disclosed this to newsmen on Sunday while reacting to the attacks on Askira in Borno by ISWAP terrorists at the weekend.

He stated that though the troops had been taking out key ISWAP commanders in Borno, the intensity of the attack on Askira was worrisome and urged other security agencies to give the Nigerian army the needed support.

The senator also advised residents around the Chibok area to be calm and not relocate, assuring that the Nigerian army has what it takes to take the fight to the insurgents.

“I am aware that some people around that Chibok area have started thinking of relocating.

“Some want to go to Mubi and other places. We are trying to urge them to remain there. The insurgency is coming to an end.

“This is not the end, but the beginning of the end of terrorists. I know that the army has what it takes to take the fight to them.

“There is a need to urge other security agencies to give the army the needed support. We also need to urge vigilante groups to assist them.

“They came with more than 10 gun trucks. They are also regrouping around Borno North. That’s the Lake Chad axis.

“The military is aware and the air force is providing surveillance in the area. It was a revenge mission. The army has been taking out key ISWAP commanders and they had their revenge.

“This is an improvement. The army is very rapid in responding. The army is involved in about 33 states now. They’re under pressure,” Ndume explained.

Is Couple Therapy in Egypt Contributing to Reducing Marital Conflicts?