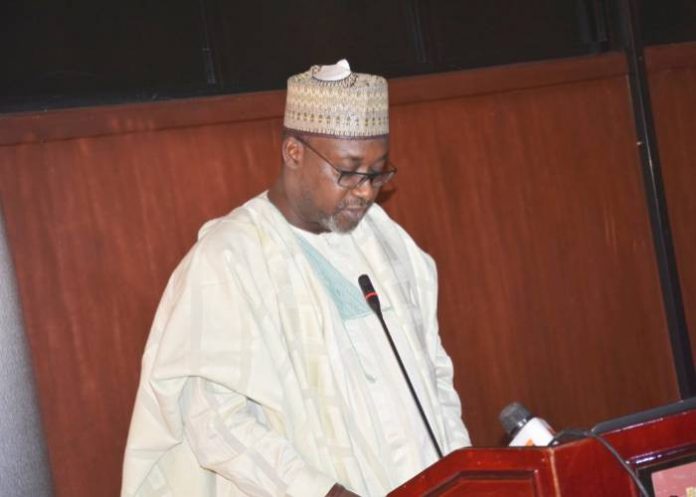 The federal government has said that the incessant flood incidents across the country can only be curtailed with consistent investments that would span for 30 years.

Speaking after a Federal Executive Council (FEC) meeting, presided over by Vice President Yemi Osinbajo on Wednesday October 26, Minister of Water Resources, Engr. Suleiman Adamu who revealed that he made a presentation to the Council jointly with the Ministry of Humanitarian Affairs, Disaster Management and Social Development, stated that despite the early warning system in place, a lot of capital-intensive initiatives still need to be done in the future to avert the consequences of flood disasters.

Adamu who noted that the investments that would prevent flood are not something that can be achieved under one administration, also stated that flood cannot be prevented but can only be minimized by the government.

He further revealed that the present administration is already working on a flood management masterplan that will take at least three years to complete.

The Minister who alleged that many flood victims ignored warnings to evacuate, also blamed tree felling and degraded soil for the massive impact of this year’s floods in the country.

There Are No Agreement Between Messi, Barcelona – Reports