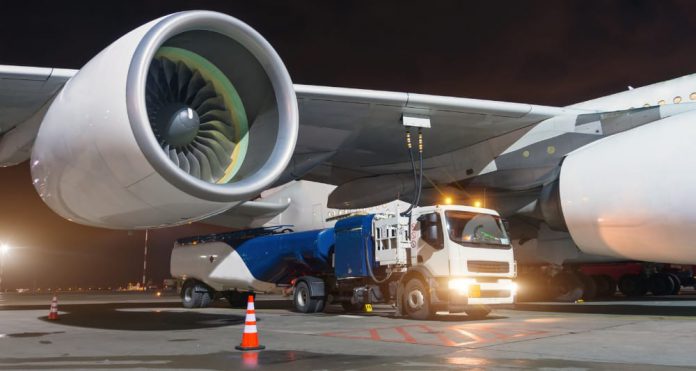 The fuel supply has been delayed, resulting in Cape Town International Airport having to ration fuel supply to airlines; this having a possible impact on flight schedules should emergency reserves run out before the fuel arrives.

Airports Company South Africa (ACSA) has announced in a statement that Cape Town International Airport is experiencing further delays in receiving jet fuel due to slowed delivery times from its supplier.

ACSA revealed that Rough Seas are delaying the transportation of the fuel via sea vessels.

Mark Mclean, regional general manager at Cape Town International Airport stated that current jet fuel being used was left over from the last shipment and was being rationed to sustain the airport supply until the shipment arrives. Earlier this week, the Cape Town airport had also received about two million litres of emergency jet fuel supply to sustain the airport as it awaits the vessel’s arrival.

“The jet fuel is only expected to arrive within the next two days and then we will start delivering the fuel to the airport. We’re expecting that within the next day or two – maximum three days – we should get deliveries resumed to the airport… in the meantime we’re conserving our remaining fuel stocks,” Mclean said.

In an effort to preserve jet fuel stocks, Acsa has had to introduce further restrictions to ensure longevity of what fuel supply it has left until new stocks arrive, which were due on 25 September.

The shortage is yet to affect domestic flights, but US carrier United Airlines has cancelled inbound and outbound flights as a result of the lower jet fuel supply.

“We’re working to minimise operational disruption,” said Mclean. The manager added that the airport has encouraged airlines to limit refuelling from Cape Town so that the airport could conserve stocks and not run dry.

Airlines Association of Southern Africa (AASA) said that the shortage of fuel puts into perspective South Africa’s vulnerability, owed to reliance on imported jet fuel. The association also called on the government and fuel suppliers to urgently map out a resilience plan to ensure sufficient jet fuel.

Mclean encouraged those flying internationally to come to the airport earlier, as planes could be making refuel pit stops at OR Tambo International Airport in Johannesburg, making for longer flying times.

Finance Minister must be open with Ghanaians – Bagbin